This documentary goes up close with South African Pro Surfers Lungani Memani, Avuyile – Avo – Ndamase  and Andrew Lange, their family’s traditions and a hand selected group of shark experts from the region to uncover the real secrets and stories that surround the shark stigma that exists in South Africa.
In South Africa between Durban and Port Elizabeth lies approx 1000km of untaimed topographical and oceanic paradise, partly named “WILD COAST” . For local surfers Lungani Memani, Avuyile Ndamase and Andrew Lange it’s their home . Every year in June the ocean swells to it’s peak, hosting the countries largest surf conditions which are full of marine bio-diversity including many species of sharks.

Passionate about surfing and traveling, one of the Studio 15|05 founders found the perfect way to combine business with pleasure. As she says;

I was born and raised at Scheveningen, Holland. Growing up near the sea and traveling a lot since childhood created an unconditional love and respect for the ocean and its habitants. As I grew older, so did my love for surf and the underwater-world. I became an advanced rescue diver and have experienced the most beautiful and exciting moments of my life under water. Encounters with sharks have made a huge impression on me. During my last surf trip to South Africa I realised a lot of people, even surfers, are badly informed about these great animals. Even though surfers are in the water every day!! ‘Surfing and Sharks’ was born on the spot.

As founder and line producer of the documentary, Studio 15|05 has set their goal to make more educating documentary’s in the future. https://vimeo.com/32777934 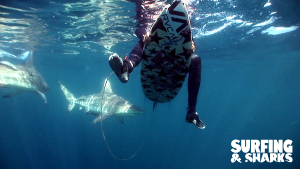 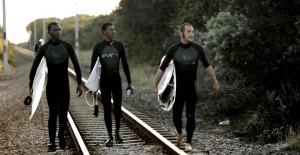 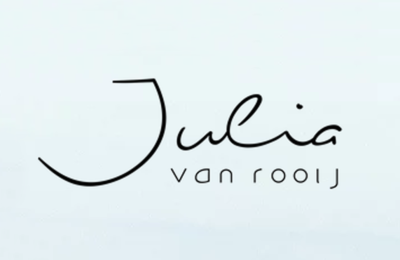